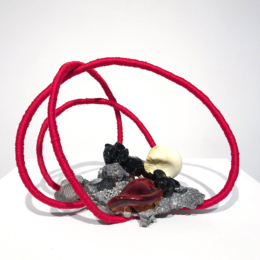 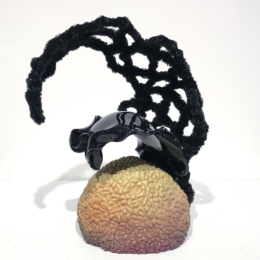 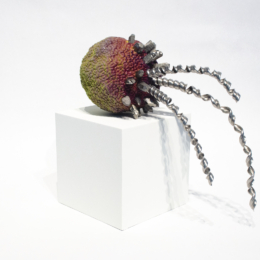 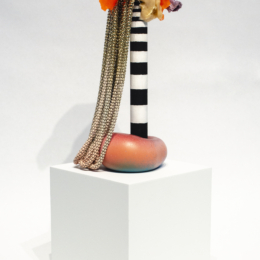 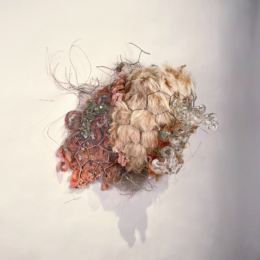 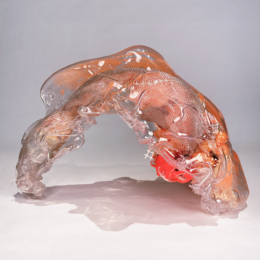 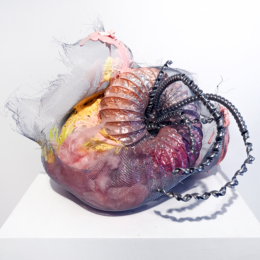 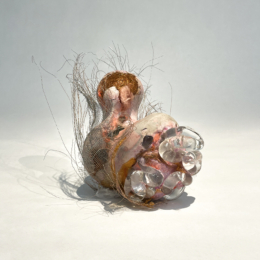 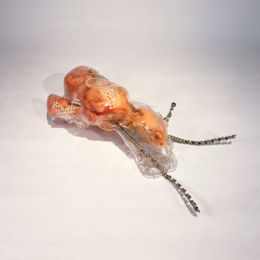 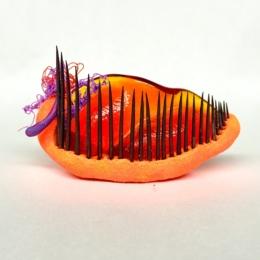 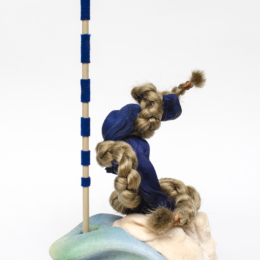 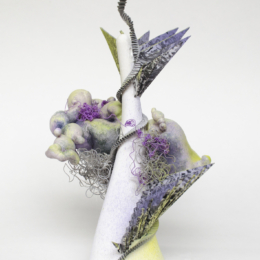 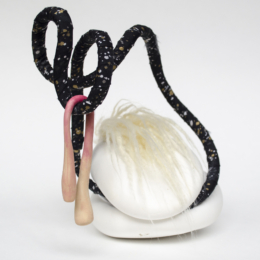 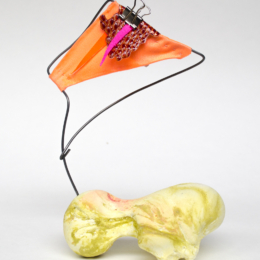 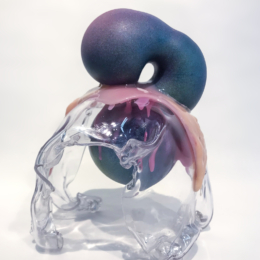 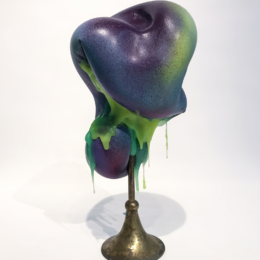 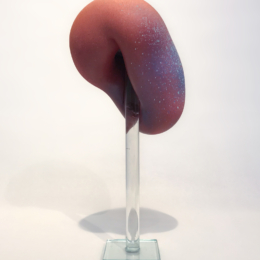 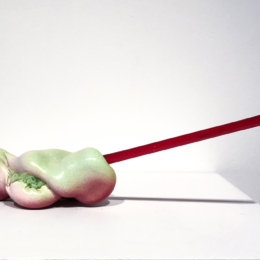 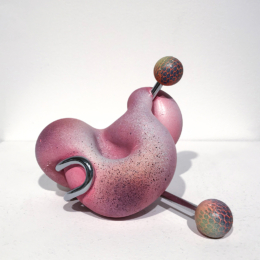 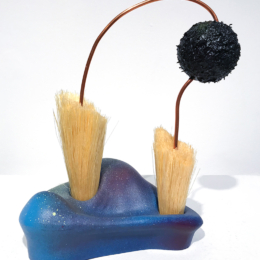 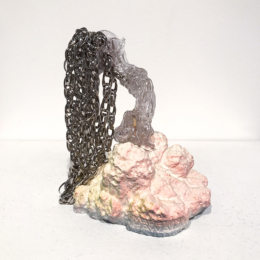 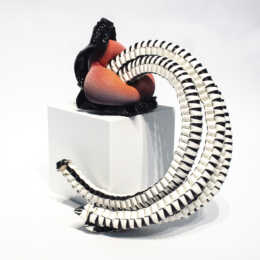 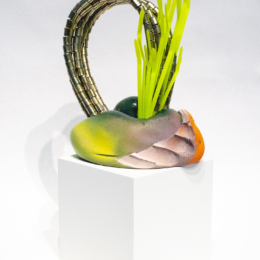 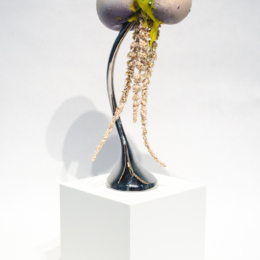 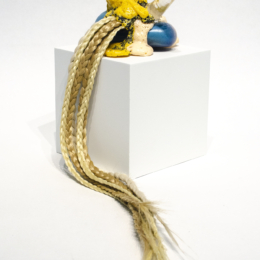 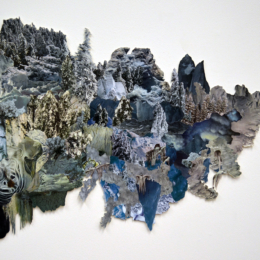 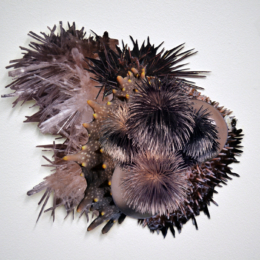 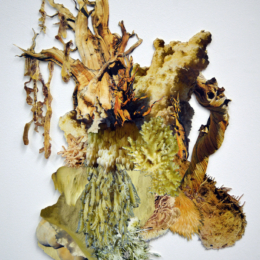 Kate is an interdisciplinary artist working at the intersection of sculpture, technology and nature. She creates poetic sculptures, collages, videos and installations that challenge conventional dualisms such as human/nature, mind/body and self/other by using physical material, living organisms and the human body as sites of exploration. By combining elements of human culture and nature in unexpected ways, she creates moments that reveal, confront, and revel in our shared experience of a more-than-human world.

Kate has exhibited nationally and internationally at venues such as Le Poisson Rouge (New York), the Weisman Art Museum (Minneapolis), SCOPE Art Show (New York and Miami), the Barbican Centre (London), and The Beijing Film Academy (Beijing). She was a featured artist in Doug Aitken’s exhibition, Station to Station, which toured the US by train in 2013. She has been named Artist of the Year by CityPages, a Minneapolis-St. Paul arts and entertainment publication, and has been featured on MN Original, a Twin Cities Public Television series. Casanova was awarded a Minnesota State Arts Board Artist Initiative Grant in 2014. She has been represented by the Kolman & Pryor Gallery in Minneapolis since 2012. She received an MFA from the University of Minnesota in 2013 and a BFA from the Minneapolis College of Art & Design in 2008. She is an Assistant Professor of Sculpture at the University of Denver.