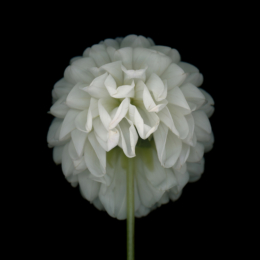 When Steve’s Japanese and Chinese grandparents left Asia, they not only saw America as a new start, they also believed in the necessity of leaving the old ways behind. The result: his generation, sisters, brother, and cousins, have lost much in the way of culture and language in realizing his elders’ dreams of assimilating into U.S. society.

Through his photography, Steve aims at reconciling the tensions between what he feels he has gained versus what he has lost in order to attain the “American Dream. He does this by focusing on flora, fauna, fruits, and vegetables because of their central role and value in traditional Asian cooking and medicine, in newer Asian-American hybridity, and in their material origins in China.

Steve’s work has been shown nationally and is in private collections. He has received grants from the Minnesota State Arts Board through its Artist Initiative Program and through its Cultural Community Partnership. He has also received grants from the National Park Service and the Center For Asian American Media. Steve’s latest project is the documentary film, “The Registry,” which will be broadcast on PBS in the fall of 2018.